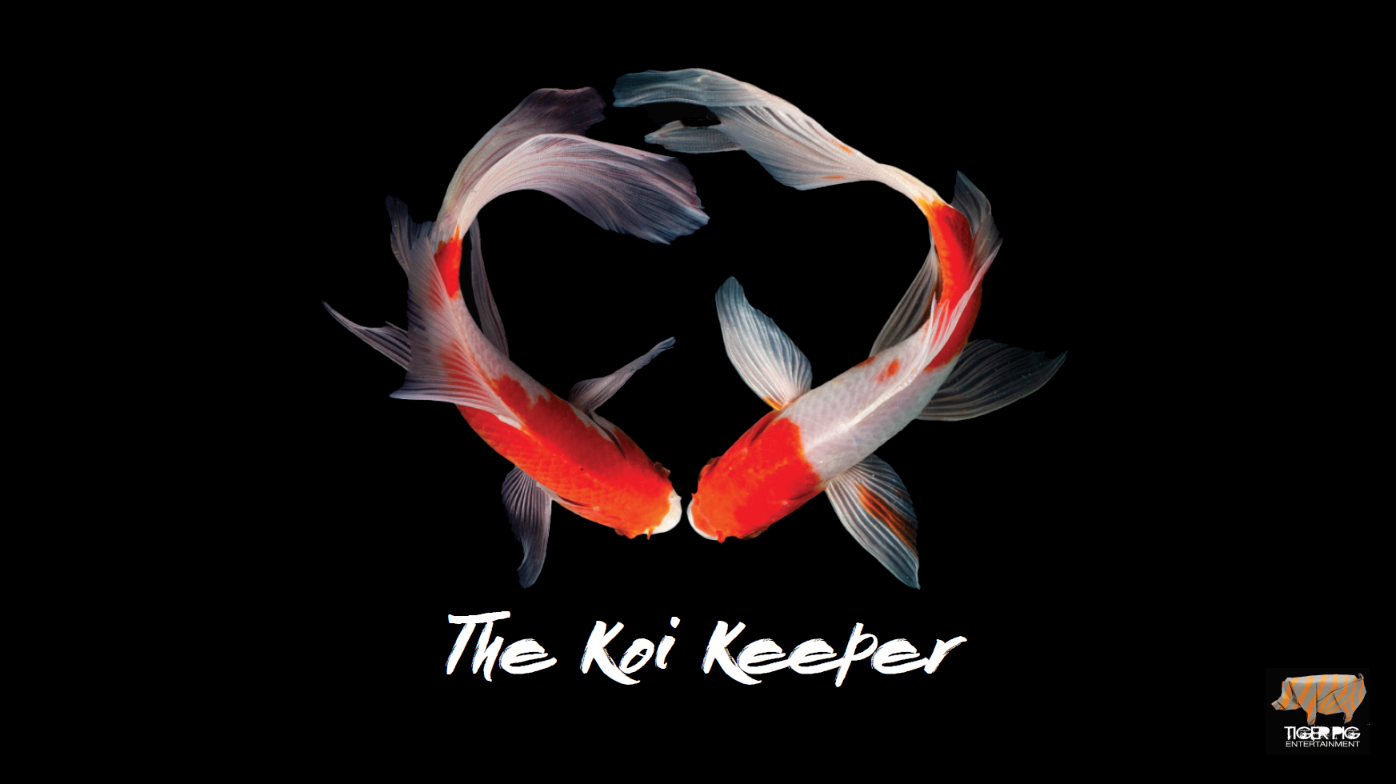 Producing THE KOI KEEPER requires the perfect blend of American and Asian talent and creativity. This will be a state-of-the-art film using top actors and crew drawn from both America and Asia. The ambitious goal requires a unique collaboration between American and Asian elements for a memorable action-drama-thriller movie experience.  This vision can be achieved only through the blending of Asian and American efforts, through the synergy formed from true collaboration. Talent and funding are being sought now to create a work of art greater than the sum of its parts.

Under Clay’s scrutiny, Kimberly cannot continue her affair with Toshiro, a Yakuza crime boss. Instead of fleeing with him, she breaks it off. Clay returns home to find Kimberly lifeless.
Read More

Addicted to the drugs her lover TOSHIRO supplies, Kimberly plans to run away with him. But on the appointed day, strung out and irresolute, Kimberly calls it off.
Read More